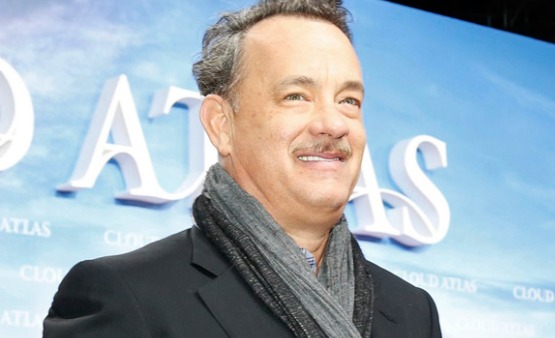 Stephen Colbert may have been prophetic last night as emcee of the Kennedy Center honors. Was this the last show of its kind? Possibly, as producer George Stevens Jr. was shabbily ousted after 37 years of producing the classiest TV show this side of the Tony Awards.

Colbert opined: “This is the only awards show that doesn’t have Taylor Swift. Tay-tay-don’t play play here.”

Who knows? Maybe next year the Kennedy Center will drop its salute to accomplished musicians, actors, dancers, and comedians to something like “People Under 25  with Good Marketing Campaigns.”

When I was invited to Stevens’ annual brunch at the Mandarin Oriental Hotel I didn’t know it would be his last one. No one did. This classy exclusive affair was just like the rest of the weekend including events I didn’t go to– including  a State Department dinner and a cocktail reception at the White House.

And then there was show night, with an array of stars and performers that was quite dizzying. For Al Green, Stevens lined up Jennifer Hudson, Usher, Earth Wind & Fire, and superstar legend soul singers Sam Moore (of Sam & Dave) and Mavis Staples (of the Staples Singers). The latter duo absolutely threw the audience into a funk frenzy with their rendition of “Take Me to The River.”

When Moore, 79, did a spin on stage as if it were 1966, the place went wild. Hudson and Usher may have also learned something last night– if they sang properly written classics, they’d have more hits. Singing “Simply Beautiful” and “Let’s Stay Together,” respectively, these younger pop stars got ovations. And their voices were showcased, for a change.

Spielberg and wife Kate Capshaw were just a few of the A list guests I ran into during the night. Even though to you latis Kristofferson has very bad short term memory loss, he’s still absolutely charming. “I know you,” he said, and we reminisced. I told him, “I’m going to talk  to you later about Janis Joplin. You remember her, don’t you?” I asked. He smiled widely. “If I do, I’m not telling you!” he said, and laughed.

Opera great sat right behind Meryl Streep– fifth row, on the aisle. They’re like the Mount Rushmore of the arts.

I asked Tom Hanks- – after his coronation, what next? “Self loathing and dread sets in,” he quipped.