As the Bill Cosby story continues to gather momentum, here’s an exclusive fascinating look at the person whose first-person recollection last Sunday and subsequent TV interviews on CNN, ET and Inside Edition put the story into overdrive – and inspired several other victims to come forward – Joan Tarshis.

Most media reports have described Tarshis as having been “an aspiring actress” at the time in 1969 that Cosby allegedly drugged and raped her.

But in 1969 she had already had a few years as a successful child TV star under her belt – including appearances in TV movies and a co-starring role for two seasons on the CBS Public Affairs TV series “Let’s Take A Trip” .

In her childhood years she went by her stage name – Joan Terrace.

By 1969, in addition to her acting carer she was also a budding comedy writer (for Godfrey Cambridge).

Here is a publicity photo of the 10-year-old Joan Tarshis in CBS’ acclaimed 1959 version of “Mrs Miniver” in which she starred alongside Maureen O’Hara. 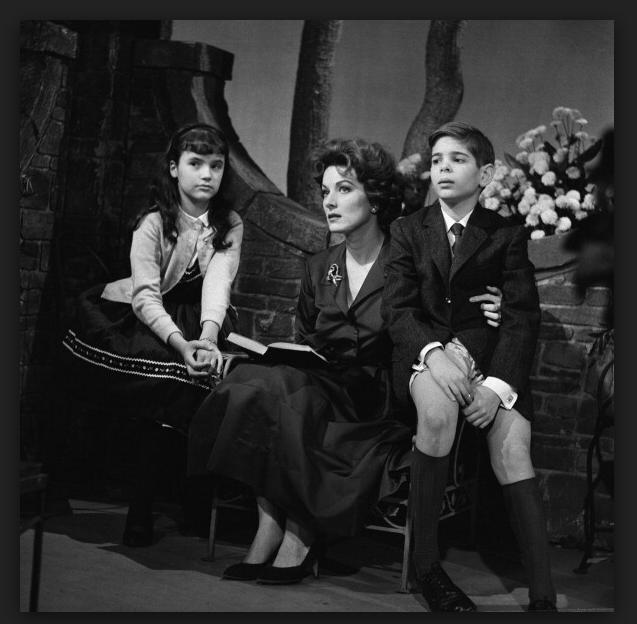 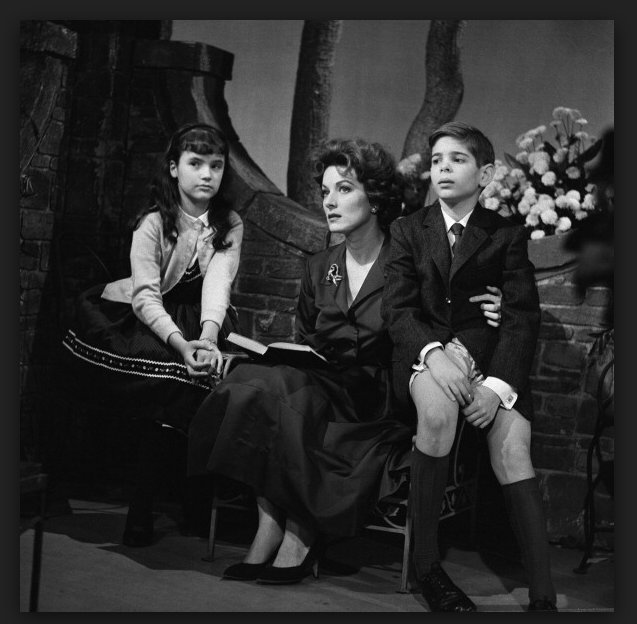