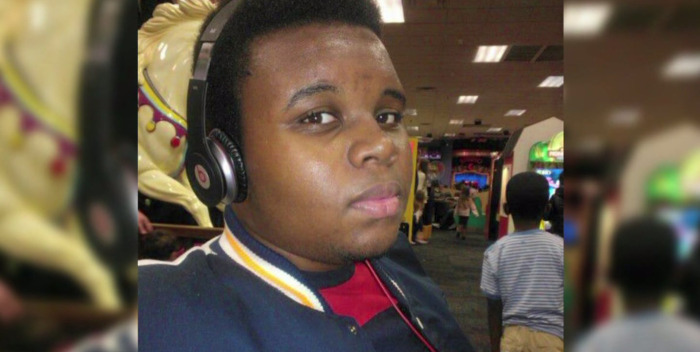 Michael Brown’s parents hit the Today show this morning, and CBS Morning News. Brown’s mother, Lesley McSpadden, told Gayle King and Charlie Rose that no one– meaning the mayor, the chief of police or any official in Ferguson, has ever offered an apology or condolence for the death of their son. “No no nothing,” said McSpadden. “We’ve just been disrespected all the way around,” said Michael Brown Sr. In fairness, Police Chief Jackson did post a video apologizing to the Browns in September.

Visit NBCNews.com for breaking news, world news, and news about the economy