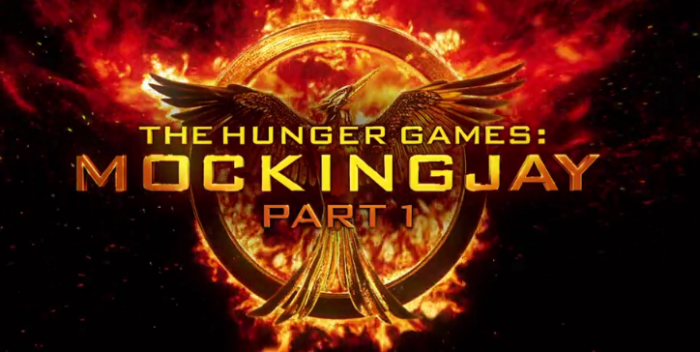 Even the initial reports were wrong. “Hunger Games: Mockingjay, Part 1” did less well than previously thought. The total according to boxofficemojo.com came to just $121.9 million. That’s about a million dollars less than the $123 million Lionsgate thought it had made from Friday to Sunday. And it’s way off the opening weekend one year ago for “Catching Fire,” at over $150 million.

Meanwhile, Lionsgate stock finished the day at $33.10. That’s a bit down from Friday, which was way off from the previous day. The stock was down to 31.71 at one point in the day. All eyes will be on the box office over Thanksgiving week to see how “Mockingjay” holds up.