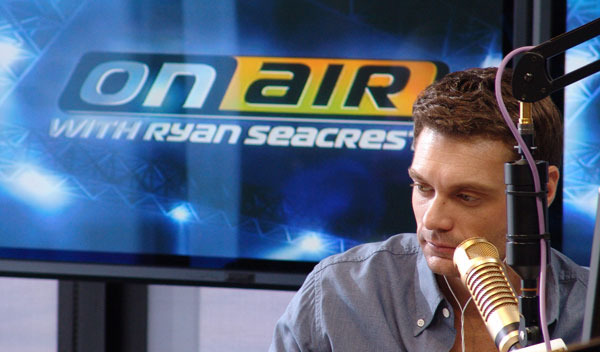 What is it with these celebrity foundations? I just received a press release saying that Nick Jonas, who’s trying to push his new solo career, is the official spokesperson for the Ryan Seacrest Foundation.

Nice work if you can get it.

Wait, that’s not all. Ryan’s father, Gary, is an Atlanta attorney. Despite his salary, the Foundation isn’t getting its legal work done for free. They claim a $12,000 expense for legal fees.

They only made grants that came to $142,069. And that’s not even cash. It’s in the form of media equipment to three children’s hospitals.

Oy, oy, oy. What can you do? Please, Ryan, clean this up. The only cash going anywhere in this foundation is to your family members. It’s just not good.