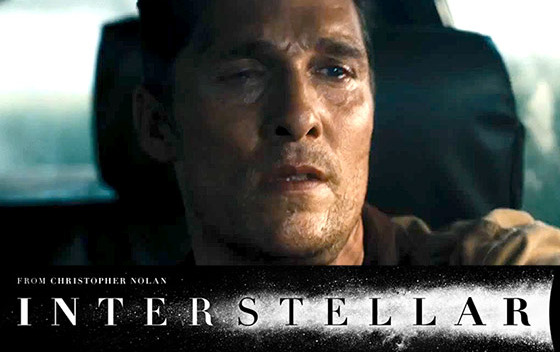 After months of stillness the box office was back this weekend. The two new movies of the weekend scored a total of $106 million, with Disney characters routing emotional astronauts.

“Big Hero 6” had many advantages over “Interstellar.” At half the length, it could be played more times in theaters. Also, it was funnier and a tad more understandable.

Ironically, both movies had similar plots. In “Big Hero 6,” the main character Beymax and his companion Hiro, roar through space and return not much differently than Matthew McConaughey.

The cartoon movie took the weekend, but it’s likely that “Interstellar” will gain the number 1 spot on Monday and Tuesday, traditionally big nights for adult movie going. Presumably, kids will be back in school or doing homeowork. So this could be a short lived victory.

It was a fair fight, though, as each movie was in the same number of theaters and has the same official budget– $165 million.

The Disney win has to be something of a sweet victory for Disney chief Alan Horn, former head of Warner Bros.

Meanwhile, two Oscar bound films are doing very well at the box office and building momentum nicely. “St. Vincent” with Bill Murray and “Birdman” with Michael Keaton keep picking up more audience– deservedly. Coming also is “Whiplash,” not yet in general release. Those three, plus “Imitation Game,” “Foxcatcher,” and five more including “Grand Budapest Hotel,” should be the Best Picture nominees.