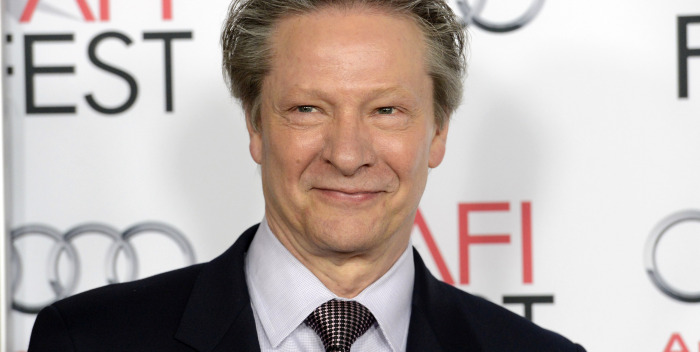 Ordinarily I wouldn’t approve of a film called “Coming Through the Rye.” But Chris Cooper is such a good guy and a good actor, the filmmakers have bought themselves of a lot of good will. This a film about two teens on the hunt for Salinger. Jim Sadwith is writing and directing.

From the press release: The story is a coming-of age drama set in 1969 involving two teenagers, Alex Wolff (Hair Brained, A Birder’s Guide to Everything) and Stefania Owen (The Carrie Diaries, The Lovely Bones) as they search for J. D. Salinger. Based on Sadwith’s own quest to find Salinger and his encounters with the reclusive author, the story is about a sensitive boy, a quirky girl and the road they travel to find not only Salinger but also friendship and the truth about themselves.

Salinger took such a beating last year with that documentary and biography. I hope these people are kinder to him.