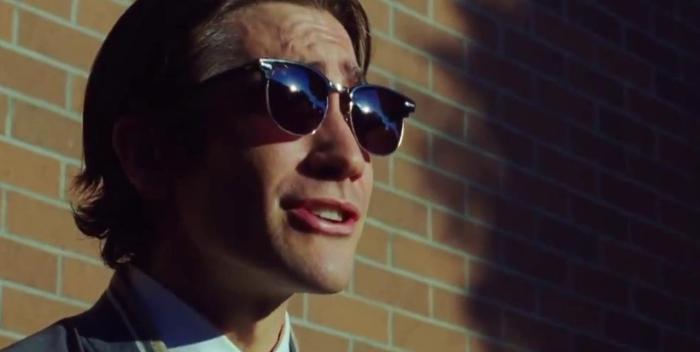 The weekend movie box office wasn’t good for a couple of reasons:  it ended in a near tie. And the numbers it ended with were very, very low.

Dan Gilroy’s “Nightcrawler” starring Jake Gyllenhaal made only $10.909 million for the whole freakin’ weekend. On top of that, “Ouija,” a movie based on a board game, finished right behind it with $10.9 million. Okay, Friday was Halloween, so fewer people than usual went to the movies. But what happened on Saturday and Sunday?

Altogether, the top 10 came in under $50 mil for the weekend. Wait. What? This sounds like a story I’d write about the pop music charts. But it isn’t. It’s the movie business. Hollywood. And if the top 10 makes less than $50 mil for the whole weekend, then a lot of heads are going to roll. It takes a lot of money to support Hollywood. That number is not enough.

It may just be the luck of the draw or a bad cycle. But in the top only “Gone Girl” has made over $100 million. All 9 releases are low earners and don’t have big prospects. “Fury” with Brad Pitt and “John Wick” with Keanu Reeves aren’t exactly bringing people in by the droves.

All hopes are now pinned on “Interstellar” and “Big Hero 6” next Friday. We’ll see what happens. But there has to be real concern at the studios about the year’s numbers and how they’re going to translate into lifestyles.