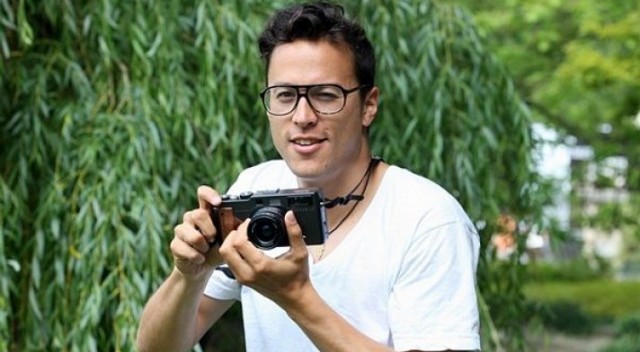 Last night’s opening of the revival of Tom Stoppard’s “The Real Thing” brought out a lot of interesting guests including Cary Fukunaga, producer-writer of one of my favorite shows, “True Detective.” We talked about the movie he just shot with Idris Elba, called “Beasts of No Nation.” Shot in West Africa with local actors, the movie will go the festival circuit in 2015, maybe even to Cannes.

Fukunaga was sporting a Johnny Depp look — long hair, hat– and was one of the nicest, softest spoken guys I’ve met. He told me, however, that he is not returning to “True Detective.” There had been reports that he was going to be listed as Executive Producer, but we didn’t discuss that. He made it pretty clear (I was surprised) that he won’t return to the second season of the show. What will he do? “Promote the movie, maybe make another one. I’ve got some TV things lined up, too.”

“You’re turning the show over to people who know what they’re doing, I guess, I said. Fukunaga shrugged. “I hope so,” he said. My feeling is the show will be fine, and he has bigger fish to fry. This guy is off to make movies. The agents in attendance were already introducing him to “Real Thing” star Ewan MacGregor, and Fukunaga was in deep chat with Maggie Gyllenhaal’s screenwriter mother Naomi Foner.

PS Don’t jump all over me on this. I haven’t followed any of the backstage saga at “True Detective.” For more on that, Google it, I guess.