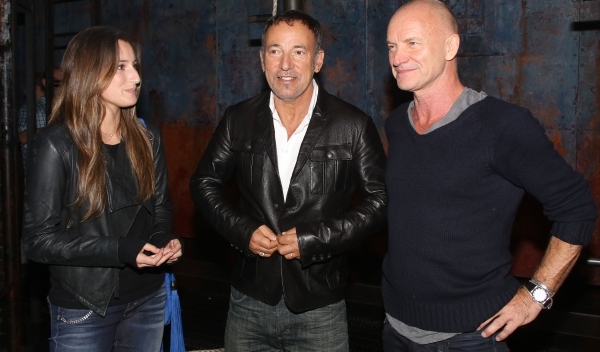 Quite a night, last night, I’m told, at the preview for Sting’s musical The Last Ship” on Broadway. Bruce Springsteen led the standing ovation at the show’s end. He brought equestrian daughter Jessica Springsteen– sporting a new Julius Caesar type hair cut–mixed and mingled with the cast backstage afterwards including stars Michael Esper and Rachel Tucker.  Also backstage and congratulating everyone was Latin star actor and musician Ruben Blades. Ruben has just returned from five years of living in his hometown of Panama City, where he’s been helping the government with the tourist trade. Every night at “The Last Ship” the so called passengers– the audience– is filled with celebs apparently. The show opens on October 26th at the Neil Simon Theater.

photos courtesy of Getty Images and the great Walter McBride 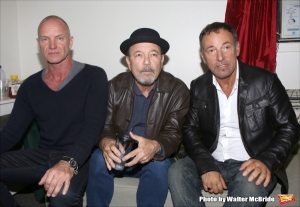 Actor Collin Kelley Sordelet gets a selfie with Bruce: 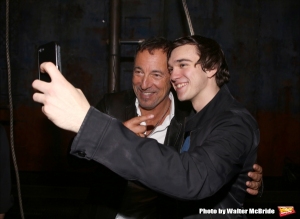 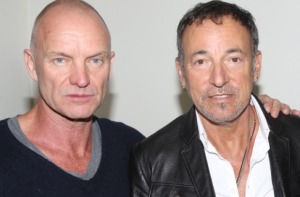