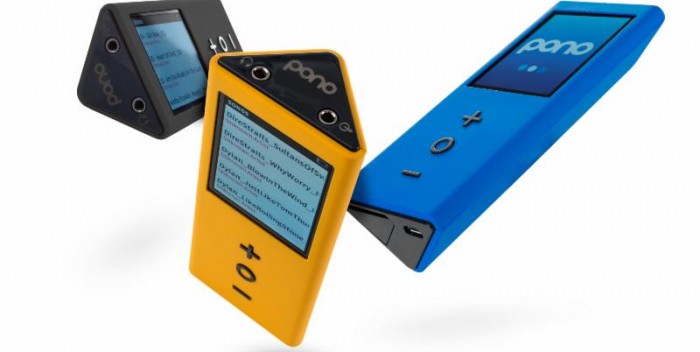 Neil Young’s Pono Music library website is up and semi-functional (www.ponomusic.com). The site offers quite a few albums that feature 30 second samples from lots of artists including Young, Bob Dylan, Elton John and many classic rock acts. Also featured is Prince’s new album, which sounds great in the short samples.

So far none of the music can actually be purchased. And the Pono player itself, the central product, is not available. On the site there’s an offer of a certificate signed by Young that’s supposed to arrive by Christmas. Meantime the Pono Kickstarter page still says all this stuff will be ready to go in October 2014. Maybe they should revise this since we now halfway through October 2014.

I’m rooting for Pono. I love new gadgets. And the iPod is so awful (so is Beats) that anything that can broaden and deepen music’s sound on portable players is welcome. Just listen to those two new Prince albums on a real stereo (Rogue pre amp, Conrad Johnson amp, Creek CD player, Sequerra speakers) and the sound is revelatory. Same for Tony Bennett and Lady Gaga.

Any, Neil was on Howard Stern this morning presumably talking Pono and his new album.