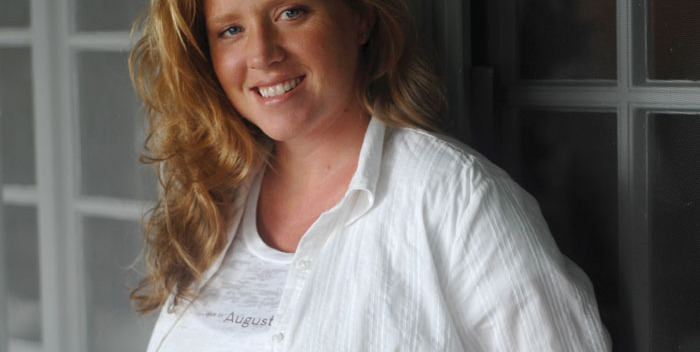 Daughters of two veteran Hollywood superstars are directing new films. Both Amy Redford and Alison Eastwood, daughters respectively of Robert Redford and Clint Eastwood, have sent out casting notices for films they’re about to helm.

Redford’s film is called “Phoenix,” and already stars Justin Bartha. Constance Zimmer and Olivia Thirlby were attached to “Phoenix” at one time but they may not be anymore.

“Battlecreek” is Alison Eastwood’s film, and it’s written by Anthea Anka, daughter of famed singer and songwriter Paul Anka. This makes “Battlecreek” a double legacy film. “Battlecreek” takes place in a small economically depressed southern town, where “a gifted young painter with a rare skin disorder must live his life at night. When a tormented young woman being chased by her own demons stumbles into town, their relationship forces both to ultimately reconcile with their pasts, enabling them to finally move forward to start a new life…”

“Phoenix” is described as “a one-night-stand between two love-averse strangers threatens to disrupt their carefully constructed worlds and sends them on a headlong, spontaneous 4,000-mile journey from Brooklyn to the Grand Canyon and back.” It’s also written by playwright Scott Organ, based on his play.

Two smart women with good pedigrees– we can look forward to seeing these films maybe next fall or winter 2016– at Sundance, I hope.