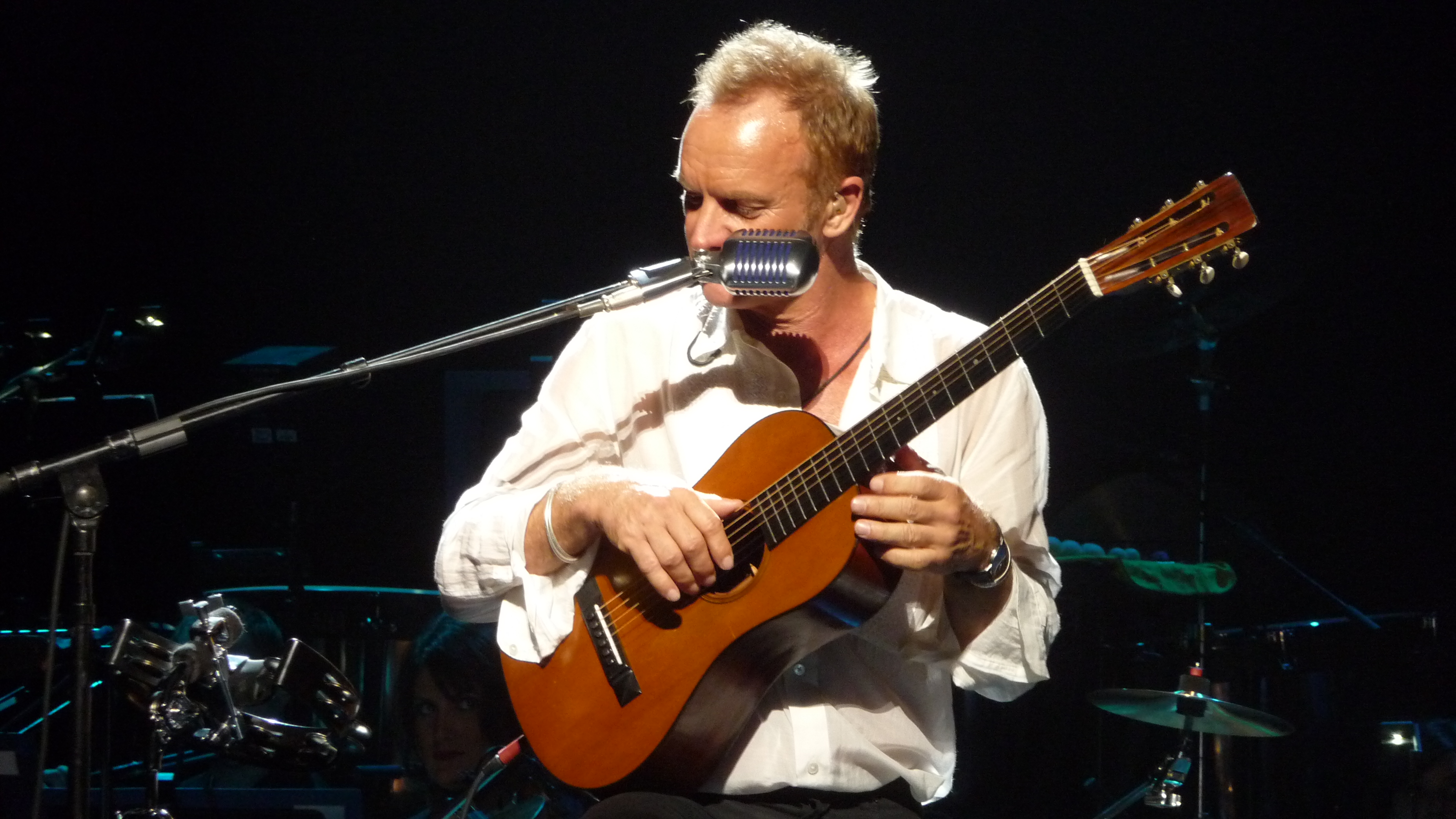 The Kennedy Center has definitely decided to hip up its rep. This year’s honourees are the hippest group in a long time, a real nod to Baby Boomer tastes. Tom Hanks leads the list– a two time Oscar winner and much younger than many actors and actresses in their 60s and 70s who’ve been waiting to be tapped. But he deserves it, and Hanks is exactly the audience the Kennedy Center wants now. A very good choice.

Al Green is one of the great R&B stars of all time. His songs like “Let’s Stay Together” and “Tired of Being Alone” are classics. I don’t think he’s ever shown up to accept an award anywhere. It’s kind of an inside joke in the industry. Al likes to be paid for appearances. I hope someone can explain this to him. He really needs to be there.

Great choices from George Stevens and co. And as a bonus, don’t be surprised if Bruce Springsteen makes an appearance. Sting and Tom Hanks are two of his best friends.