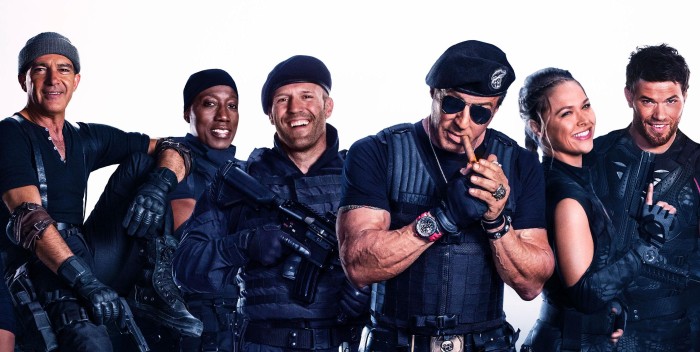 Checking back in with “Expendables 3,” the box office reality is worse than thought. Domestic take is just $29.2 million. Foreign is terrible, at just $21.5 million. Even reliable territories where Sylvester Stallone and Arnold Schwarzenegger might still sell tickets didn’t want to see another installment of this former A list adventure.

Adding Harrison Ford and Mel Gibson didn’t do anything, either. No one knows the budget, but it’s got to be minimum $75 million. Salaries and perks for this group–those four stars plus the second level, etc– would guarantee that. “Expendables 3” should have been a payday movie. But many things went wrong.

Bruce Willis was the smart one here. He smelled a turkey and declined to join in. Stallone’s been talking a new female “Expendables” but at this point maybe he should move on to a new project.