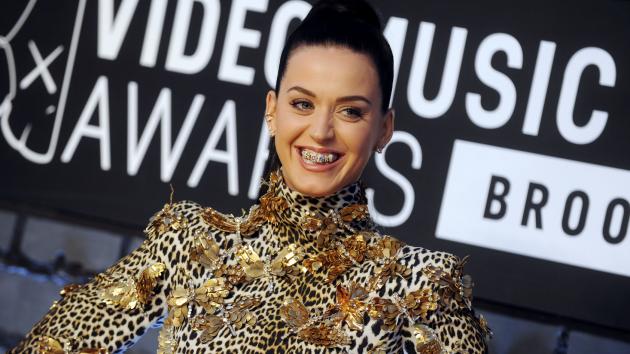 Just as ice bucket challenges are peaking for ALS, a new cause is coming into vogue with pop stars: homelessness. (Maybe it’s because the ice bucket is well suited to summer, and homelessness is more pronounced as winter comes.)

First Miley Cyrus brought a homeless date the MTV Video Music Awards, a celebration of mindessness. Leave it to Miley to find a handsome homeless guy to launch her crowdfunding campaign on Prizeo. You can win a trip to Rio to see Miley on her wrecking ball, and the money goes to My Friend’s Place. http://www.prizeo.com/prizes/miley-cyrus/vip-concert-in-rio

Now Miley’s pop rival has jumped in to the game. Katy Perry is supporting homeless vets in Michigan and Texas through Veterans Matter, another organization. Katy auctioned off a VIP package to her recent Cleveland concert. Now 22 vets will some kind of housing thanks to a guy named Scott Vaughn of Oakton, Virginia. He ponied up the dough.

Of course, it’s not all simple. There are reports that Miley’s date is wanted on an arrest warrant in Oregon. And Katy hasn’t started entertaining at homeless shelters. But it’s a good sign. Ladies, come to New York, organize a concert for the Coalition for the Homeless. Winter is coming, and it’s going to be cold.