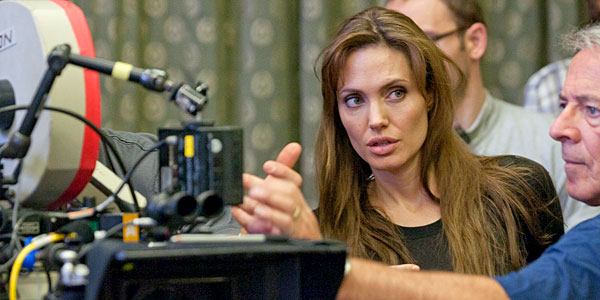 Well, some things haven’t changed. Angelina Jolie got married to Brad Pitt without her father walking her down the aisle.

Jon Voight was in Los Angeles all weekend for the Emmy Awards. He was nominated for Best Supporting Actor in a drama for “Ray Donovan.”

Something tells me if he’d been invited to the wedding he would have skipped the Emmys. Sons Pax and Maddox walked her down the aisle according to a spokesman.

Angelina and her father have never been on great terms. And even though he often puts on the appearance that things are ok, it never quite seems that way. Tough deal for a daughter not to have her only living parent at her wedding. But Angelina knows what she’s doing.