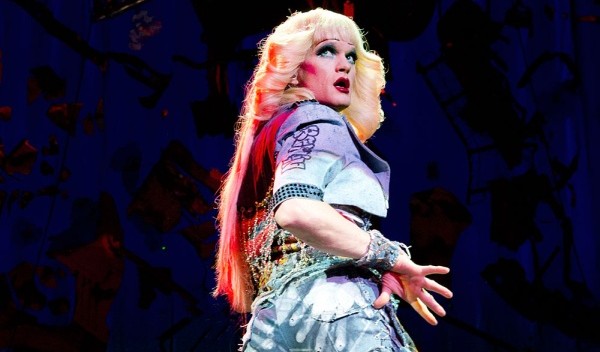 There may be a musical out there called “Hedwig and the Angry Producers.” Tony winning star Neil Patrick Harris has left “Hedwig and the Angry Inch” at the Belasco, with “Book of Mormon” star Andrew Rannels taking his place. Rannels may be fine in the role, but the box office has plummeted since the change went through.

Last week, “Hedwig” sold about one thousand fewer seats than it had the week before, or any week of Harris’s run. A look at the graph on Playbill’s site is comparable to a stock sell off or a heart patient suddenly losing his vital signs.

The box office take dropped by whopping $648,738 after averaging a million dollars a week since May 4th.

It’s no surprise that Hollywood stars attract audiences. But this is the problem now every year on Broadway. The stars come in and open for Tony season and leave as soon as it’s over. Only real Broadway people stick around whether or not they win awards.

“Hedwig” probably isn’t that expensive to produce, so it’s possible it can survive without the Neil Patrick Harris effect. And Lena Hall, who won Best Supporting Actress, is still there and still rocking the house.