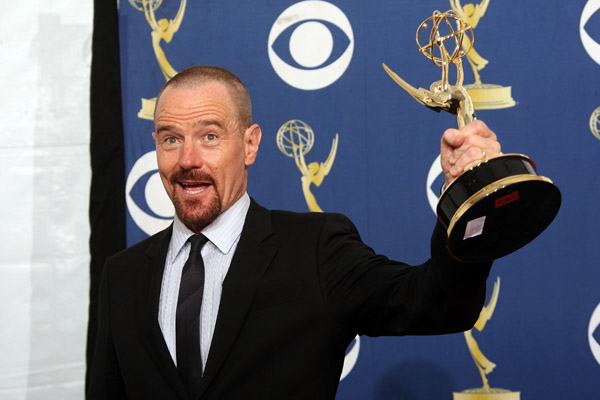 The ratings are in. The Emmy Awards lost 1.8 million viewers by moving from a Sunday to a Monday. The key demo was also down to 4.2 from 4.9. Last year when CBS ran them on a Sunday the ratings were a huge total 17.6 million total viewers.

On Monday night it was 15.8 million. NBC is thrilled because Monday night’s show was the second highest since 2006. But listen, really, 1.8 million people didn’t watch the show carrying over from last year.

The move to Monday hurt, in the deadest week of summer when everyone is still away. And the show was a rerun basically of 2013 with similar winners. You gotta love how they spin it, though. It takes creative thinking. Or magical thinking.

The Emmys are in a tough spot, though. So many “TV shows” now air of network, it’s hard to organize the process. Not just Netflix, but PBS and BBC America, PBS, plus of course HBO and Showtime have diffused the audience. But really, once a show or an actor wins, that should be it. This business of “Modern Family” every year is ludicrous. And Jim Parsons, year after year? Come on.