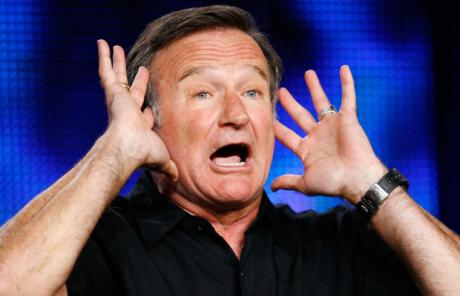 Every year, Robin Williams gave a scholarship to a student at Juilliard, his alma mater. He couldn’t have predicted which student would succeed based on his largesse. But one of them turns out to be Jessica Chastain. She wrote today on Twitter: “Robin Williams changed my life. He was a great actor and a generous person. Through a scholarship, he made it possible for me to graduate college. His generous spirit will forever inspire me to support others as he supported me. He will forever be missed.”

Here’s a statement from the school: “The Juilliard community is deeply saddened by the death of our distinguished alumnus Robin Williams. Robin’s genius for comedic improvisation, which quickly surfaced in his studies at Juilliard, was matched by his deep understanding of the actor’s art and how to touch his audience in meaningful ways. He was a generous supporter of the School’s drama students through the Robin Williams Scholarship, which supported the tuition cost of a drama student each year. His caring ways and effervescent personality will be missed by all who were touched by this special person.”