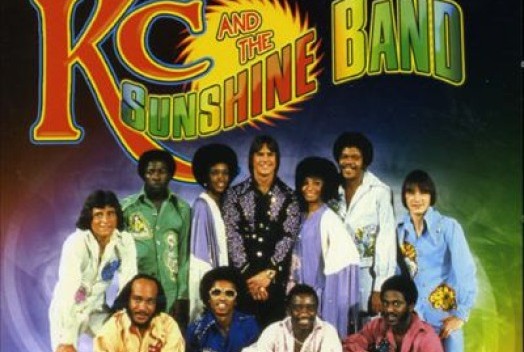 Henry Stone, the legendary and infamous founder of TK Records, is dead at 93.  Stone, a Miami regular, is as well known for doing good as doing bad–really bad– in the music business. At TK he created KC and the Sunshine Band, George McCrae and his wife Gwen, and many others. But Stone had a long history even before that which included hits and the mob end of the record biz.

Stone, like a lot of others in the business, had good taste. He could make hits and stars, then rip the stars off. But he had many hits like “Funky Nassau,” “Why Can’t We Live Together” and “Clean Up Woman.” Most of the artists never got paid and are still complaining.

In a famous incident that Stone conceded could be true, he once paid George McCrae with a Cadillac. He handed him the keys. McCrae asked how much the car had cost. Stone replied, “What cost? It’s rented.” The story appeared in Fred Dannen’s great book, “Hit Men.”

A couple of years ago Stone published a memoir called “The Stone Cold Truth on Payola In The Music Biz: Cash Cocaine, Cars and the Music Biz.” The title says it all. Henry Stone was a cowboy who did a lot of bad things. But without him, we’d be missing a lot of great music. RIP Henry.