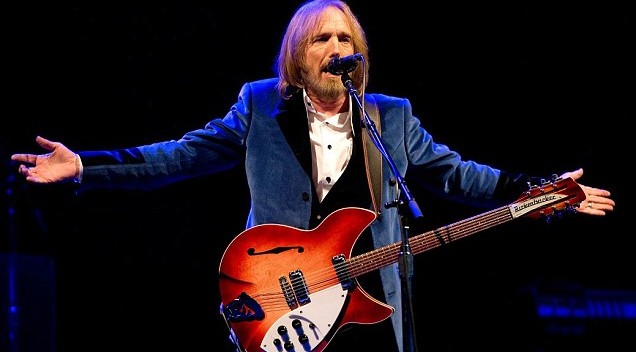 Edgar Bronfman and Lyor Cohen left a shell of a company behind for Russian billionaire Len Blavatnik. But under new management, Warner has really struggled. True, this week they have the number 1 album in Tom Petty’s latest release. But nothing else is happening. Even Atlantic, which was a leader for years within the company, has slacked off.

Biggest problem is that Warner lacks signature acts and new acts. It’s not for lack of trying. I get press releases constantly from their PR office. But the hits aren’t there. And radio isn’t playing their records. Eric Clapton is gone. Groups like Linkin Park and Red Hot Chili Peppers are worn out.

So what to do? Warner Music needs either to pony up and either build up some new artists, or buy a couple of players. Otherwise, they’re going to be in big trouble. Maybe some recent changes at Rhino-Atlantic will energize the catalog department.