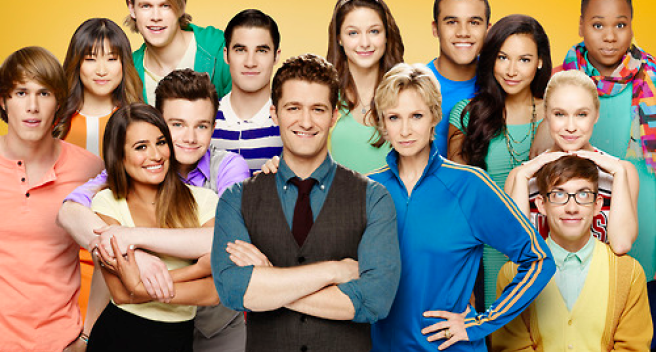 EXCLUSIVE “Glee,” apparently, is still on TV. The effervescent singalong show has final season coming up of just 13 episodes. I’m told some of it will be played in a nursing home. No, just kidding! Sources say the show is adding “five or six” new characters for half of those shows to augment who ever  remains after all this time. I guess that latter group includes Jane Lynch, Matthew Morrison, Lea Michele, Darren Cris and Chris Colfer.

Anyway, among the newbies will be a pair of twins, brother and sister; a gay high school jock; a fat kid who sings like a dream; and a pretty girl who’s a really good singer. Beyond that, who knows? It’s more interesting that the final season was pared down from 20 episodes to 13, and that the locale is set for New York (even though it will be filmed in L.A.).

But the show is over. Ratings are way down. Only the faithful still watch it. Remember when “Glee” soundtracks were zipping up the charts? Hopefully Jane Lynch will make another Christopher Guest movie. Hold on until the 2018 “Glee” reunion series or reboot. (I’m just making that up, but you know it will happen.)