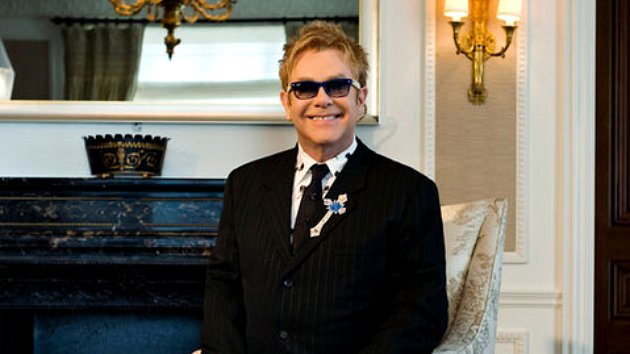 The word is that HBO is bringing two gigantic forces together. I’m hearing that Sir Elton John and partner (really, husband) David Furnish are going to produce a pilot with “True Blood” creator Alan Ball. Wow.

The show would be called “Virtuoso” and centers around young musicians in an elite academy in Vienna circa 1790. The academy is run by our old friend from “Amadeus,” Mozart’s nemesis Antonio Salieri. There’s lots of music, ruffled shirts and sex of all kinds. There are probably a lot of candelabras set on ornate pianos, too. Knowing ball, a whole universe will be set up for the musicians, the teachers, and the wealthy music patrons of Vienna. Sounds like there might be a lot of private recitals and lessons, as well.

Right now a search is on for young, good looking men and women who can play the piano and other instruments. (See, kids, this is why you should be practicing instead of playing video games.)

It’s interesting that Sir Elton and David Furnish, who’ve had great success with Broadway and with Disney, are being wooed into HBO. The cable network is also in a deal now with Mick Jagger’s company for a series about rock music in the ’70s with “Boardwalk Empire” writer Terry Winter.