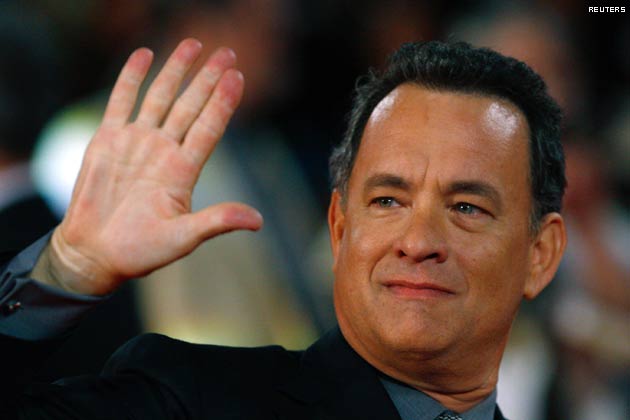 I told you this last October: 1994 Best Picture “Forrest Gump” is getting a big 20th anniversary release. The Robert Zemeckis Tom Hanks starrer will hit IMAX theaters on September 5th for one week. We’ll see how those chocolates in the box have held up, won’t we? “Forrest Gump” was a huge hit back in the day. Hanks won his second Oscar for Best Actor, having just won the year before for “Philadelphia.”  Gary Sinise was nominated for Best Supporting Actor.