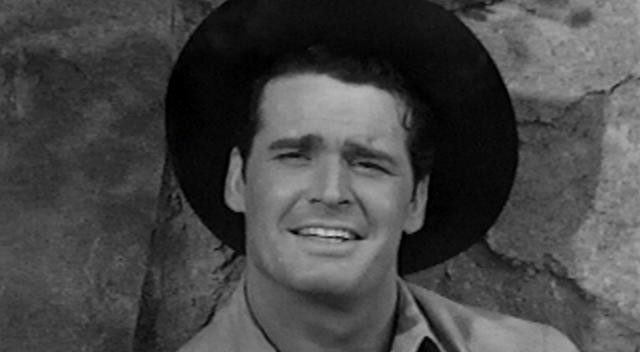 James Garner, one of the great real Hollywood stars, has died at age 86. Garner was the roguish hero of the TV classic “The Rockford Files.” But before that he was a movie star in comedies with Doris Day, in westerns, and a string of mostly forgettable movies.

Garner found more luck on TV where he starred first as “Maverick,” a Western series that was the precursor to “Rockford,” just with tumbleweeds.

In “Rockford” he found his calling, and the show made him a giant. He won one Emmy Award for the role and was nominated several times. After “Rockford” he appeared with Sally Field in the romance “Murphy’s Law” for which he received an Oscar nomination. He also appeared in HBO’s “Barbarians at the Gate” and in the movie “The Notebook.” He played Maverick again in the Mel Gibson movie update.

He also had a run of TV commercials with Mariette Hartley for Polaroid that were incredibly popular. James Garner married Lois Clarke in 1956. It was his second marriage, and it lasted until his death. The Garners have one daughter, Gigi, a Hollywood manager.

Not kidding: the Emmy Awards had better get a big tribute together for Garner. There would be no shows with “Characters Wanted” or whatever if he hadn’t blazed that trail. From “Magnum” to “Burn Notice” and everything in between, it’s all influenced by “Rockford.”