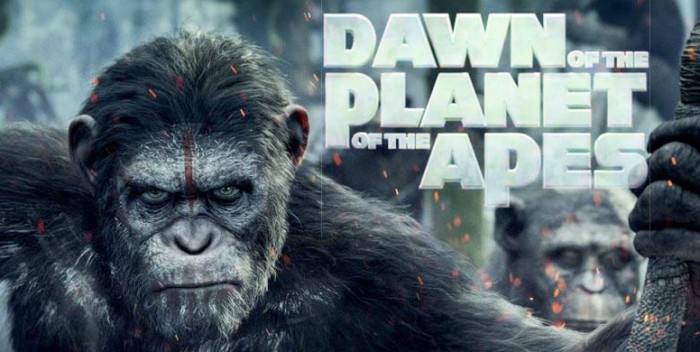 No new big releases this weekend didn’t help. “Dawn of the Planet of the Apes” finished at number 1 for a second week with around $36 million.

The new release this week was “The Purge: Anarchy.” Total was $28 million. Last year “Despicable Me 2” did almost $40 million.

So, it’s trouble at the OK Corral.

Some good news: Jon Favreau’s little “Chef” crossed the $26 million. John Carney’s “Begin Again” is at almost $10 million. Richard Linklater’s “Boyhood” is almost at $2 million. People want to see good movies, if they can find them. It’s all about distribution.