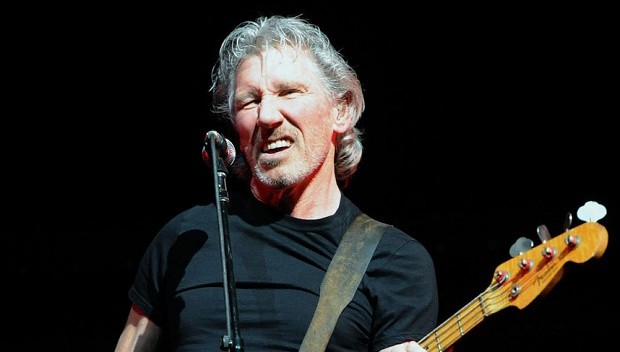 Pink Floyd’s Roger Waters won’t shut up. He keeps making public pleas to other rock stars to stay away from Israel. He incorrectly and misguidedly calls Israel “an apartheid state,” a comment that isn’t going to win him any fans in his adopted home of New York City. I’m disappointed in Waters and starting to think he should stay on the Dark Side of the Moon until he can control himself.

This week, Waters has posted an open letter to Neil Young, begging him not to play any shows in Israel. Young had to cancel a date there this week due to security concerns, which alerted Waters to the existence of the show. More recently, Waters also lobbied the Rolling Stones to cancel their show in Tel Aviv. They wisely ignored him.

Almost all the musicians Waters has pestered on this subject have declined to respond because he doesn’t know what he’s talking about. Young people, rock fans, take him seriously because they like Pink Floyd’s music. But now I’m starting to think that Waters’ songs like “Us and Them,” “Money,” and “Brain Damage” may have other meanings.

Even if he’s not anti-Semitic, Waters doesn’t realize he’s engendering anti-Semitism. All you have to do is look at headlines from Europe, and the rising number of situations in the US, to realize that Waters is making an egregious error here. If he keeps it up, he may find that Pink Floyd’s fall marketing campaign will meet with less enthusiasm than hoped. All in all, it’s another brick through the window, and we don’t need that..