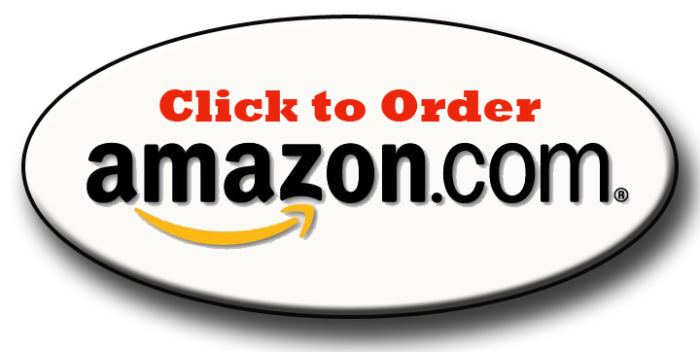 Amazon Books editorial director Julia Cheiffetz has resigned. She let it out on Twitter yesterday, and I spotted it in the New York Observer. No one else seems to have caught on:

I resigned from Amazon Publishing yesterday. I’m grateful to my devoted team and proud of our books. On to new adventures!

A framed print of the @HOLSTEE manifesto hangs in my office and my home. Words to live by: pic.twitter.com/QB8D5nohPf

Last fall, Larry Kirshbaum, formerly the long time head of Warner Books, left Amazon as editorial director after his books failed and he was sued for sexual harrassment by a former lover.

Amazon clearly is not a nice place to work if you’re publishing books. The company is also locked in a very public, noisy, and vindictive brawl with Hachette Publishing over fees. Amazon — as everyone knows by now– has retaliated against Hachette authors by slowing delivery of their books to customers. They’ve also made it hard to buy them at all.

Today the New York Times reports that Amazon is trying to make deals directly with authors in order to squeeze out Hachette. But the authors are loyal to their publishing companies. Amazon doesn’t get that. In the end, authors will always side with their publishers. That’s their family, for better or worse. Amazon is an interloper.

It’s unclear whether Cheiffetz’s resignation is tied to the Hachette mess. But it doesn’t take a rocket scientist to realize the longer she stayed with Amazon, the less likely she’d find welcoming arms at publishers if she needed a new job.

As long as Barnes & Noble is still semi-in business, I don’t know why they don’t take advantage of this situation. Before Amazon existed, B&N was the Death Star of publishing. Now they’re an underdog. Get up, B&N! Fight! Yo, Adrienne!