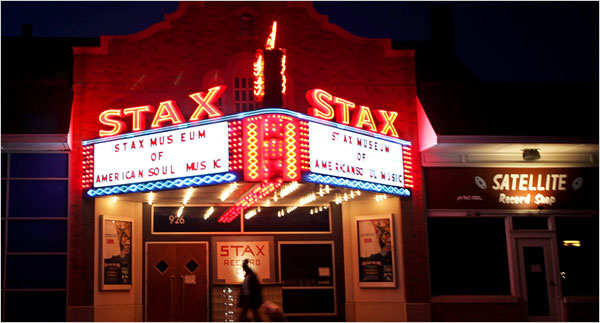 But “Unchain My Heart” never happened.Benjamin wound up suing his man investor for $20 million after checks didn’t clear and payments didn’t show up. “Unchain My Heart” is dead, although it did play briefly at the Pasadena Playhouse. The LA Times said the musical seemed “square, dull and suburban, like one of those embarrassing PBS specials celebrating the groovy sounds of yesteryear.”

A big part of Benjamin’s bio is that was he was the producer of Sam Moore’s brilliant 2006 album called Overnight Sensational. Uh, not he wasn’t. Randy Jackson was the music producer. Joyce Moore was Executive Producer. Benjamin was listed as an Executive Producer for Rhino Records because he helped make some connections with Rhino. Valerie Ervin, head of the Ray Charles Foundation, and yours truly were associate executive producers. Benjamin had nothing to do with the making of the album.

A Stax musical is going to require all the artists/estates agreeing to participate, the same as with Motown: The Musical. It’s also going to require investors. I wouldn’t start whistling “Soul Man” or “Mr. Big Stuff” so quickly down Shubert Alley.