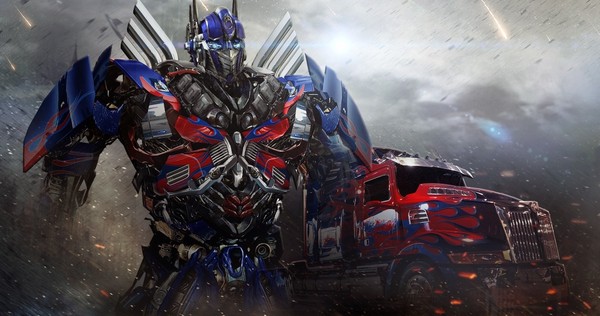 The economy is supposed to be bad, right? You hear that a few times a day. But some group of people spent $100 million this weekend on tickets for “Transformers: Age of Extinction.” One hundred million dollars in three days! It’s a record, and the highest opening this year.

Consider that recent Best Picture winners “The Hurt Locker” and “The Artist” earned $17 million and $44 million total, respectively. “Transformers: Act of Sedition” also has made $201 million internationally. Stanley Tucci co-stars in “Transformers: Art of Seduction.” His beloved indie film “Big Night” made $12 million in 1996 (around $17 mil adjusted for inflation).

Maybe this is why Shia LaBeouf had a meltdown on Friday night that ended in his arrest. After appearing in three “Transformer” movies, he wasn’t invited back for number 4.

“Transformers: Ate My Homework” was sorely needed for the Summer 2014 box office. This year is running slightly behind last year. “T4” will catch us up. The next blockbuster doesn’t come until July 11th with “Dawn of the Planet of the Apes.”