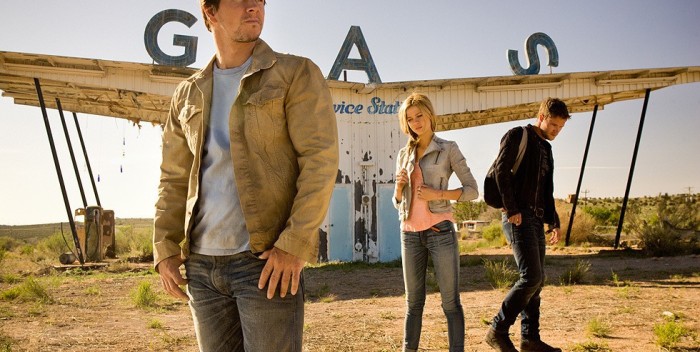 Michael Bay, a sort of scourge on cinema, is back. His latest “Transformers” movie made a shocking $41.6 million on Friday night. It’s not a movie but a product with an 18% on Rotten Tomatoes. It also runs a whopping 165 minutes. I cannot imagine what this experience would like– two hours and 45 minutes of being force fed fast food, I suppose, with similar results.

Anyway, this newest “Age of Extinction” has already earned $80 million abroad, so do the math. The movie’s budget is $210 million, which means $250 million in Hollywood where no one tells the truth about these things. So “Age of Extinction”–(in Hollywood, age of extinction is 40, but that’s another story) is a monster hit. Paramount can breathe a sigh of relief. This pays for small films they can take a chance on later in the year.

Also, a tip of the hat to Mark Wahlberg. He is the hardest working guy and incredibly consistent. Putting him into this “Transformers” movie was great idea.

On the other end of the spectrum, I’m so happy to see  John Carney’s “Begin Again” scored $43,600 in five theaters last night. That’s HUGE. Wider release comes on July 2nd. Go see this movie and tell me how much you liked it. This is just “begin”ning!

PS Warner Bros should be pleased. Both “Jersey Boys” and “Edge of Tomorrow” are hanging in there. They are solid Hollywood entertainments, perfect escapism on a muggy night!