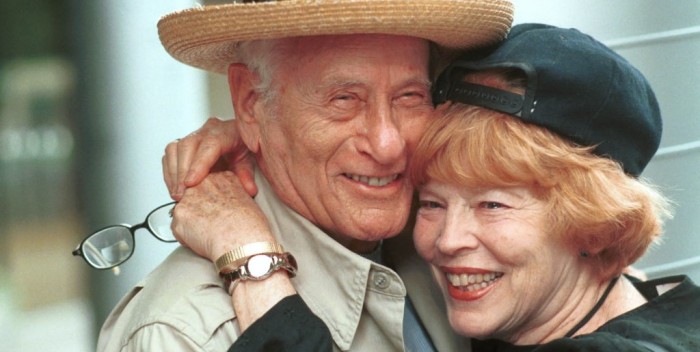 Eli Wallach was one of the greats, not just in movies but in television theater as well. He and Anne Jackson were one New York’s most famous and enduring acting couples, as well. Wallach passed away last night at age 98. Awards? Wallach received a Lifetime Achievement Oscar in 2010. He won one Emmy, and had four other nominations. But his contribution to the early days of TV, when groundbreaking, important work was shown, cannot be overestimated. When he won his Tony Award on Broadway in 1951 for Best Actor in “The Rose Tattoo,” Eli Wallach had been acting continuously for 6 years on the Great White Way beginning in 1945. RIP. What a life, what a career.