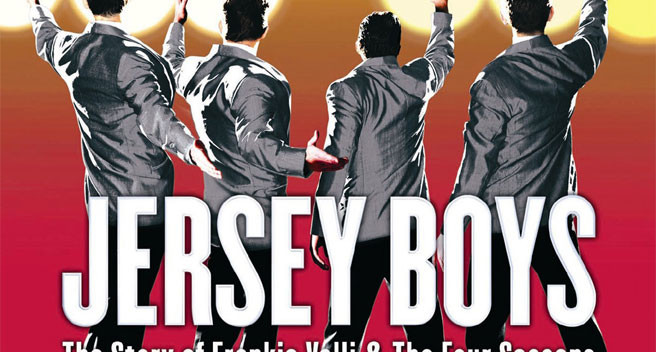 Clint Eastwood’s “Jersey Boys”– which I found very moving– is full of little treats. The well-cast musical, opening tomorrow, of course has lots of music and all of the Four Seasons hits. Audiences tend to sing along, I know mine did.

But a couple of people to  look out for: I don’t know why but whenever I see Barry Livingston in a movie, I can’t get 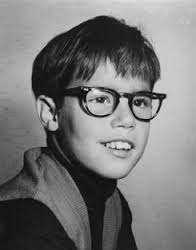 over it. He played Ernie Douglas on “My Three Sons” in the 1960s. He was a huge child star, brought into the Fred MacMurray series when the show needed a new infusion of youth. He was around 8 back then. Now he’s 61. He looks pretty much the same, except in “Jersey Boys” he has a beard. Of course the irony is that Ernie and his brother Chip were probably doing their homework to Four Seasons songs on the radio. Barry Livingston, according to the imdb, works all the time. Bravo!

Sopranos alert: I thought there would be more Sopranos in “Jersey Boys” since Tony and his gang were the later, more violent non singing version of the Four Seasons. But be on the lookout for Kathrine Narducci and Steve Schirippa in early scenes of “Jersey Boys.” Kathy memorably played Charmaine Bucco, wife of restaurateur Artie, and good friend to Carmella. Schirippa, of course, was Bobby Bacala, Janet’s genial husband, Uncle Junior’s pal.