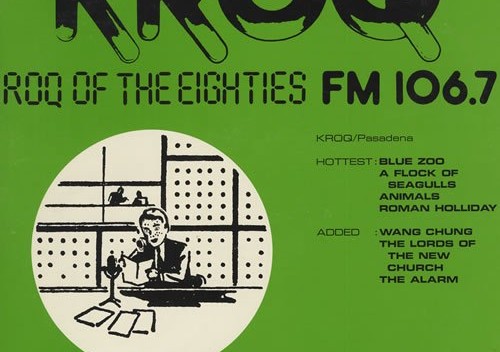 “Jersey Boys” the musical is still running. The movie is about to open. But one of the men behind the scenes in the story of Frankie Valli and the Four Seasons is gone. Ken Roberts, a larger than life operator who made and lost several fortunes in his lifetime, was remembered at the Friars Club on Monday by his pals. The former manager of Frankie Valli, among others, was 72 when he died last month after a series of illnesses.

Ken “was the whitest man I ever met,” recalled comedian Stewie Stone, who helped organize the small memorial service in the upstairs parlor of the East 55th St. clubhouse. Indeed, Ken, who was Irish, had white white hair and the palest complexion, bright blue eyes that flashed when he was thinking up a great new idea. One of those ideas was to buy a little Southern California radio station called KROQ in the mid 1970s. After many legal battles, he turned the station into a powerhouse, and sold it for $88 million in the mid 1980s. 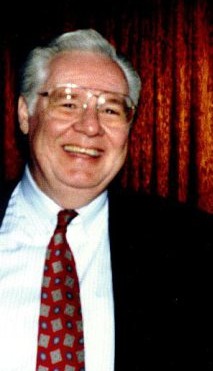 By the end of the stock market crash in 1987, Roberts was completely broke again. He went on to make and lose a lot more money. He bought the most expensive piece of real estate in Southern California and lost that too. For a long time, he managed Frankie Valli, and he was there on opening night of “Jersey Boys” on Broadway. He also worked with Sly Stone, trying to rescue him from greedy managers. Lawsuits are still raging.

At Monday’s service: old friends, newer friends, fans. Everyone had a good story. Joey Reynolds, former WOR Radio star, who played the Four Seasons record “Sherry” over and over on the same day in the early 60s and “broke” the record, was there. Frankie Valli was not. That’s the way it goes. Walk like a man.

In January 2011, Ken lost his big house to creditors and moved for a time into the Beverly Hilton. He was quite ill, and had surgery. It was at the same that Frank DiLeo, Michael Jackson’s manager, was staying there. Frank went to visit Ken in the hospital, and remarked that he wasn’t feeling well.

A few months later, Frank was dead. Ken lived on, and moved home to his deluxe apartment in the sky at Trump Tower. But during that short episode he was a great friend to Frank. These two guys, who were not that old really, had lived hard and fast and had done everything they wanted to. There was a buzz in the air at the Beverly Hilton. Everyone liked them. They were real.

Only at the Friars does a memorial service turn into a roast. Only at the Friars does your lawyer recall your many crazy lawsuits as a eulogy. Everyone got a good sweet laugh and a little choked up about their friend who never failed to pick up a check at dinner, “even when he didn’t know where his next meal was coming from.”

The Jersey boy part? He came from Hoboken, and idolized Frank Sinatra. And to a certain extent, Frankie Valli.

Ken Roberts was a dreamer, a tummler, a larger than life guy who made show biz glow with mystery. I’m really glad I knew him.