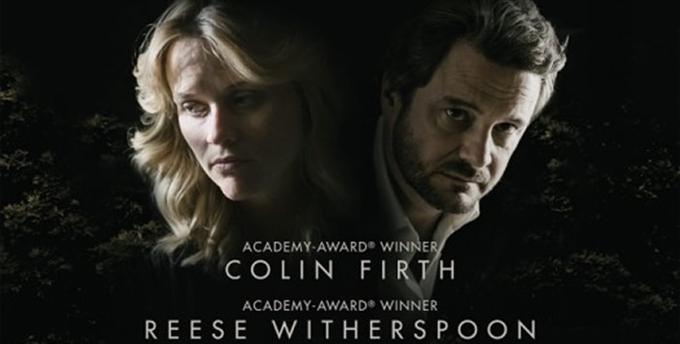 The narrative feature film about the saga of the West Memphis 3 has disappeared completely. Directed by Atom Egoyan, “Devil’s Knot” starred two Best Actor/Actress winners– Colin Firth and Reese Witherspoon. It also boasts no fewer than 24 producers and executive producers– possibly a record.

According to various movie websites, “Devil’s Knot” opened in limited release on May 9th. That’s a month ago. But there is no listing for it on boxofficemojo.com. On the Internet Movie Database, there is no evidence of any money made at the box office. The film was un-rated. No numbers means the distributor never reported them because they were so embarrassingly low.

The DVD will be released on Tuesday, it turns out. That was fast. And mysterious.

The people involved knew nothing about a much publicized case. They even didn’t know how to dramatize the four “Paradise Lost” documentaries made by Joe Berlinger. The film was a total mistake, and a waste of time.

No one wanted to release it. That job fell to Image Entertainment, also releasing “All Cheerleaders Die” this year. They are somewhere below “B” movies, around “D”.

The $15 million budget is a complete write off for scandal-plagued Worldview Entertainment. One of their principals, Christopher Woodrow, listed as an executive producer on the film, resigned from the company last week under a dark cloud of rumors of personal malfeasance.