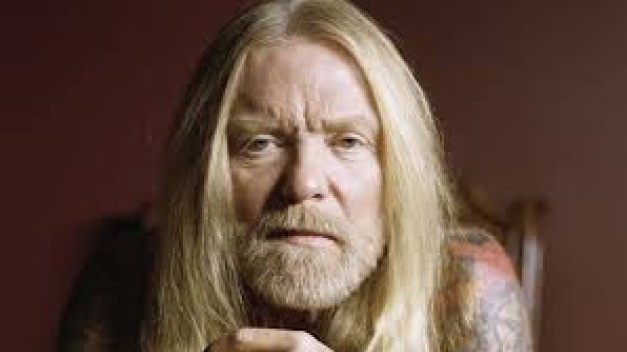 It’s just about time to say goodbye to the Allman Brothers Band. The group, together in this form for 14 years, will play their final shows this October at the Beacon Theater in New York. Some of the dates are rescheduled from this past March, when Gregg Allman fell ill. But two more– October 27 and 28– have been added as an actual farewell.

Two of the main players in the group–Warren Haynes and Derek Trucks– announced a while ago, they were leaving the band. There was speculation that was it, but now it seems reality has set in. The Allman Brothers are over.

The real Allman Brothers were over a long time ago, of course. The original band was Gregg Allman and his brother Duane, a legend. But Duane died in 1971, and bass player Berry Oakley died in 1972– each in motorcycle accidents in the same spot in Macon, Georgia.

This has already been a bizarre and kind of terrible year for Gregg Allman. During the pre-production of a movie that was going to be made about him, a production assistant was killed on the set. The movie never began production, Allman sued to stop it altogether, and the producers are suing him.

Anyway, I love the Allman Brothers. Who doesn’t? It’s sad to see them go, but it’s been an extraordinary run. Someday someone will make a movie about them properly.