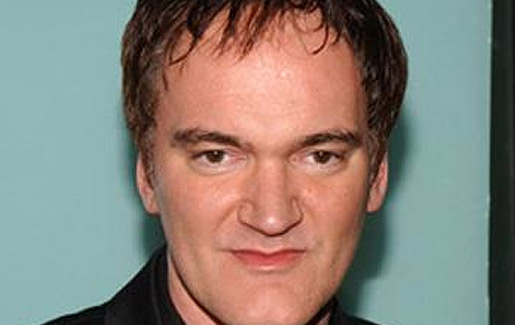 Today, Tarantino spoke at a short but lively press conference. You know, he’s brilliant. You think he’s a little crazy. Like a fox. I am always stunned by how his brain works.

What did we learn? He has 90 minutes of “Django Unchained” that no one’s seen. He wants to recut the whole thing into a four hour movie, divide into four one hour episodes, and put it on cable. HBO and Showtime are going to go crazy for this.

He watches his movies when he comes upon them on TV. He stumbled on “Kill Bill, Pt. 1” recently and watched it from beginning to end.

He says he’s “calmed down” about the leak of his script “The Hateful Eight.” He’s rewriting it now, and will rewrite it again. His “knife in back wound is starting to scab.” Whew! The movie will be made, in some fashion.

What else? Winning the Palme D’or was “the greatest achievement. I look at all the people who won, and who didn’t.” It’s his most prized statue.

So glad he came to Cannes even if it’s at the end.