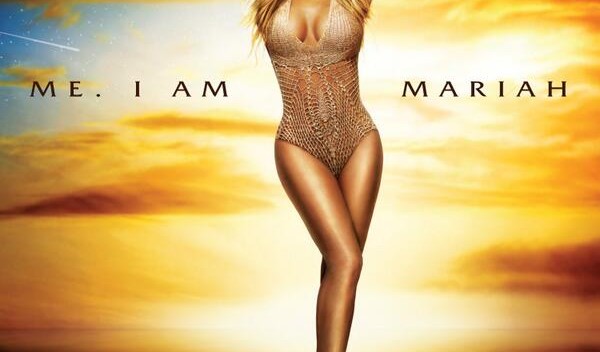 Mariah Carey’s new album, “The Elusive Chanteuse,” is streaming on iTunes Radio (if you can figure it out let me know). The album is officially released on May 27 th but reviews are coming in. Carey has surprised everyone again, and put together a hot collection of new songs that should send her right to the top of the charts. Good for her!

All the songs are original but one. And that one, called “One More Try,” is going to be a huge hit both on radio and in concert. And it was written and recorded by George Michael in 1985. “One More Try” has over 9 million views on You Tube. But I think Carey’s version is superior, much more gospel and R&B.