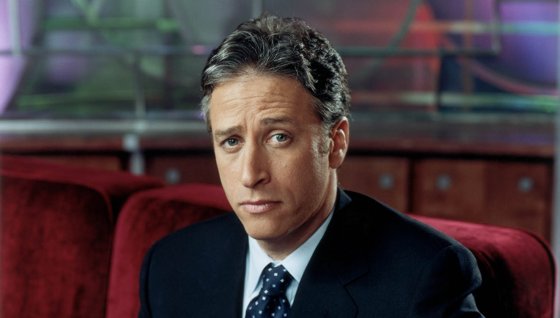 Saturday, 4pm, Cannes, the grim little Olympia theater complex: standing outside, suddenly, Jon Stewart, host of the Daily Show. LionsGate/Open Road scheduled a sneak screening for film buyers of Stewart’s directorial debut “Rosewater.” Stewart shot the movie in the summer of 2013, taking 12 weeks off. His replacement, John Oliver, did so well that he has his own HBO show now.

“Rosewater” was not screened for press and no one knew that the screening was even taking place. But the turnout. I’m told, was huge, and the movie was well received. Stewart said he’d never been to Cannes before, and had to get back to the Daily Show.

In “Rosewater,” Gael Garcia Bernal plays Iranian-Canadian journalist Maziar Bahari. Also a filmmaker, Bahari was arrested in June 2009 and held until October, tortured until he admitted that American journalists in Iran were actually spies. The Iranians thought this because they’d seen a parody news segment about this on The Daily Show.

“Rosewater” will likely debut at the Toronto Film Festival, where press will get to see it. Garcia-Bernal is already getting Oscar buzz.