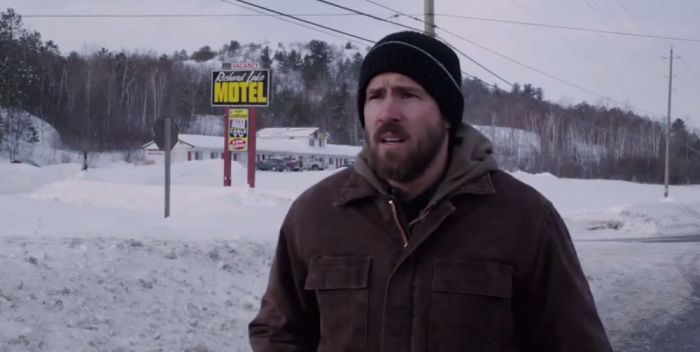 As Tom Petty once sang, the waiting is the hardest part. In Cannes, everyone is waiting for a really good film in competition– or anywhere at this point. Wedneday’s opening brought an excellent performance by Nicole Kidman in a not great movie called “Grace of Monaco.” Thursday introduced us to Mike Leigh’s very personal take on the painter JMW Turner in “Mr. Turner,” an awards magnet that will find love with the NPR crowd and maybe fans of “Downton Abbey.”

Today, spirits really sagged. Atom Egoyan’s “The Captive” was met with boos from the press of every country. Usually it’s just the French who express themselves this way. But “The Captive” is an atrocious waste of good efforts from the celebrated Canadian director of “The Sweet Hereafter.” Egoyan’s last film, about the West Memphis Three, was pretty bad. But this one really is shocking in its total lack of focus, thought, originality.

Egoyan did himself no favors with actors like Ryan Reynolds and Scott Speedman, not exactly the Redford and Newman of their generation. On top of that, Egoyan throws away the uber talented Rosario Dawson. Everything is wrong with this movie, starting with the hackneyed music and culminating in a plot that becomes a carbon copy of ten different bad movies.

The big day here won’t come until Monday when there are back to back screenings of what could be important films– Bennett Miller’s long awaited “Foxcatcher” and David Cronenberg’s “Maps to the Stars.” Until then it’s all about deals for films which may never happen, a lot of announcements, and high end networking.