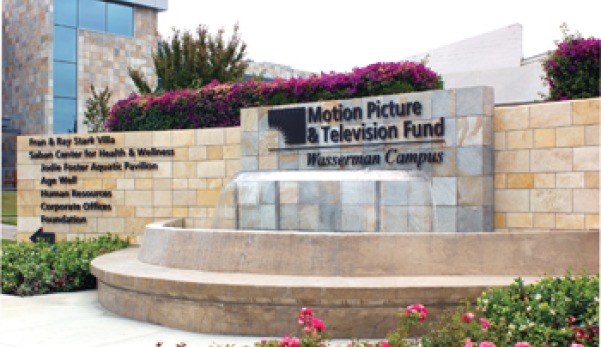 Well, this is special: the Motion Picture and TV Fund will not have their next “The Night Before” event at the Beverly Hills Hotel next February. They’re citing the owner’s anti-gay policies. But the Motion Picture Home is still a pretty bad facility with overpaid executives and not enough proper care. This is a good diversion for them. Hilarious.

Yes, the Sultan of Brunei, owner of the Dorchester Collection hotels, is anti-gay everything. That’s deplorable, of course. But it’s funny to hear overpaid Bob Beitcher ($800K a year) taking high moral ground. The home in Woodland Hills just went through a bruising period during which they sought to close their long term care facility. They forced residents out, and incited protests that went on for three years.

More recently they were the subject of a scathing report about conditions and health care in 2012 that has never been fully addressed.

But they’re very worried about where their photo op will be next February, and where celebrities can pick up their gift bags.

Now, a more important question: what happens to the Night of 100 Stars on Oscar night? Do they move too? And a dozen or more other events? Does all of Hollywood pull out of the BHH? And does the Sultan care?  The people at the Four Seasons must be jumping for joy!

As for “The Night Before”: go on over to the Beverly Hilton. The welcome mat is out!