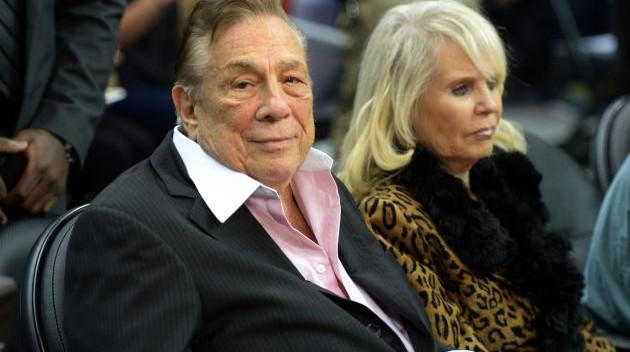 UPDATE: This doesn’t excuse Donald Sterling from anything he’s done or said. But it’s interesting to note that he’s donated money annually to at least two black charities a year, sometimes three.

Also his girlfriend’s name is not “V. Stiviano.” No one’s name is “V. Stiviano” in the United States. In fact no one with the last name of Stiviano is any phone book. It seems like that’s a corporate name this woman took for a t shirt and cap company. Her real name is either Monica Gallegos or Maria Perez.

By the way, his wife Rochelle must have a full time legal staff. She’s constantly in L.A. Superior Court about something.