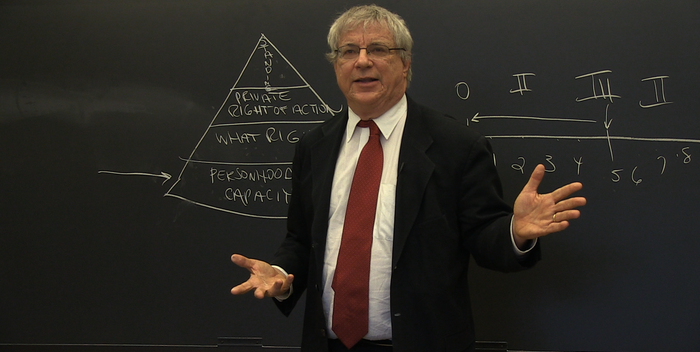 The Sunday New York Times Magazine cover story this weekend is tied to a Kickstarter campaign for a documentary by Chris Hegedus and DA Pennebaker. Animal rights activist Steven Wise is featured by writer Charles Siebert in his piece “Should A Chimp Be Able to Sue its Owner?” For the last 18 months, the award winning Pennebaker Hegedus Films has been working on a film about Wise and his chimps. They’ve even paid a visit to Bubbles, Michael Jackson’s famous former pet. They’re trying to raise $75,000 over the weekend to help complete their work on “Unlocking the Cage.” I’ve seen some of their footage, and it will blow your mind. Anyone involved in animal rights will want to get in on this ASAP.