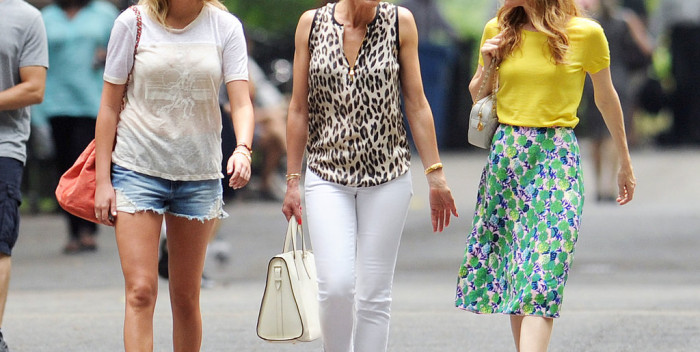 Cameron Diaz can open a movie, even if it has terrible reviews. “The Other Woman” scored $9.3 million last night and is headed to a $25 million weekend. What’s the secret? Diaz is a gifted comedian and knows how to sell a film. Other than that, it’s hard to say.

“The Other Woman” will be a big hit ever for Nick Cassavetes, son of the late legend John Cassavetes. Nick has worked hard for years with lots of films like “Blow” and “John Q,” and was even the proposed director of the never made “Gotti” film. His mother is the famed actress Gena Rowlands. Neither parent… well, look, everyone has to pay bills.

“The Other Woman” has a 24% on Rotten Tomatoes. It’s destined for airplanes and VOD. But if it keeps clicking, there will undoubtedly be sequels. So congrats!

At least these people made a movie that people wanted to see. Johnny Depp’s “Transcendence” has transcended its bottom line. It’s a total loss in its second weekend. Out the window: $100-$125 million. Poof. Goodbye. At least it wasn’t Warner Bros.’ loss this time.