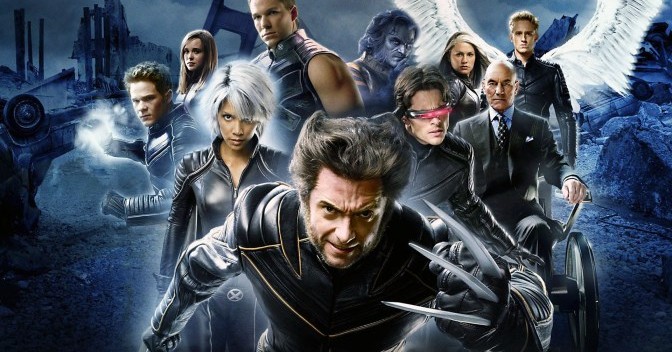 “X Men” director Bryan Singer is speaking out about the allegations against him the sex ring lawsuit filed against him by Michael Egan III. Singer says he won’t participate in publicity for “X Men: Days of Future Past” because it takes the focus off the film. Singer is innocent until proven guilty, and of course it will turn out to be a terrible situation if this is the “shake down” he says it is.

Tomorrow I will talk about the lawsuits and the history of some of the other people involved. For now, here is Bryan Singer’s statement:

“The allegations against me are outrageous, vicious and completely false. I do not want these fictitious claims to divert ANY attention fromX-Men: Days of Future Past. This fantastic film is a labor of love and one of the greatest experiences of my career. So, out of respect to all of the extraordinary contributions from the incredibly talented actors and crew involved, I’ve decided not to participate in the upcoming media events for the film. However, I promise when this situation is over, the facts will show this to be the sick twisted shake down it is. I want to thank fans, friends and family for all their amazing and overwhelming support.”