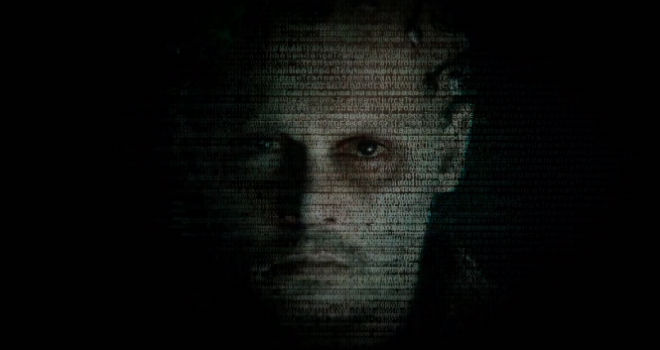 UPDATE THURSDAY AM: “Transcendence” is at 17% on Rotten Tomatoes. And falling fast. Ouch!

EARLIER: Is it possible? Johnny Depp’s “Transcendence,” headed to theaters in two days, looks like a disaster. Already panned by Variety and the Hollywood Reporter, “Transcendence” is hard to spell and harder to type. It’s also, apparently, quite awful. Warner Bros., distributing but not financing, has embargoed reviews until the very last minute. But the smell of death is in the water, and sharks are circling.

The movie is financed by Alcon Entertainment, not known for its Oscar releases– although they did have a fluke in 2009 with “The Blind Side.” Last year Alcon delivered “Prisoners,” a bad movie with good intentions and nice performances from Hugh Jackman, Melissa Leo, and Jake Gyllenhaal.

But Depp seems to have drawn his second financial and career flop in a row. “The Lone Ranger” was, to use a current word, “epic” as it collapsed into a top 10 money loser. “Transcendence” didn’t cost nearly as much– maybe in the $100-$150 million range. The film, which also stars Morgan Freeman, has low enough visibility– and an avalanche of bad reviews coming– that it will literally take Depp’s personal draw to overcome a catastrophe.

Here’s the trailer. I know it’s a good payday, but I can’t figure out how Morgan Freeman keeps a straight face when he intones this line: “If we can’t stop him, it will be the end of mankind as we know it.” If only the Zuckers could do a parody where a Freeman-like character keeps coming into the room and saying that, a la “Airplane!”