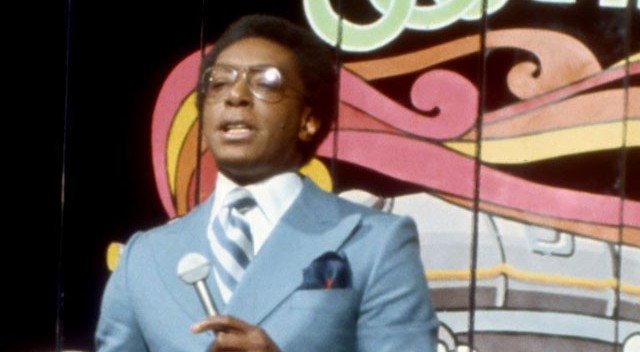 Broadway continues to revisit pop music of the recent past. “Motown” is a big hit, and “Rock of Ages” keeps chugging along. And don’t forget Carole King-Gerry Goffin and Barry Mann-Cynthia Weil from “Beautiful.” Now comes word that “Soul Train” is going to do The Hustle right into a Broadway theater. Can we take a disco musical? And who will play Don Cornelius? “Soul Train” comes from the producer of “Rock of Ages.”

Matthew Weaver, says a release, has acquired the rights to “Soul Train” from Soul Train Holdings LLC, a partnership between Magic Johnson Productions and Ron Burkle’s Yucaipa Company. There were 1,100 episodes of the fabled music show. Someone will have to write a book and a score, plus choose the music to go along with it. (Nile Rodgers, call your agent!)

“Soul Train” featured every major R&B act of the 70s and 80s. Its theme music came from Gamble & Huff, and was a hit instrumental disco record called “The Sound of Philadelphia.”

“Soul Train,” if it’s done right, should be a lot of fun. If they’re smart, they’ll rotate through special guest stars of the era and turn the whole thing into a party. Gloria Gaynor, get ready!