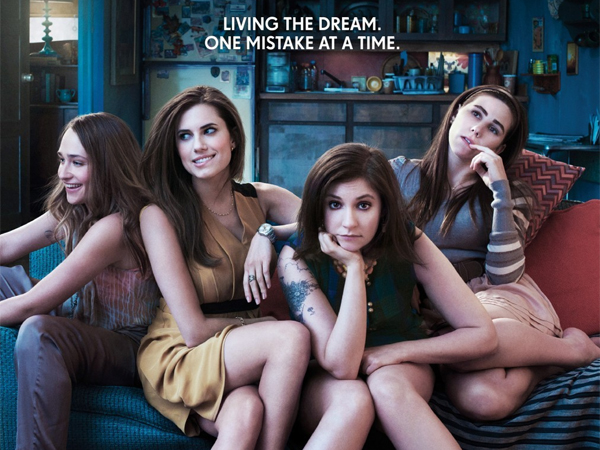 Almost of all of Lena Dunham’s “Girls” principals have fictional parents. Peter Scolari is Hannah’s dad. Rita Wilson is Marnie’s mom. Now the show is casting for Shoshanna’s parents for Season 4.

That’s right. Zosia Mamet’s character is getting a mother and a father. But of course, Mamet has two famous parents who could play the characters named– and I can reveal this here– Mel and Melanie. Playwright David Mamet and actress Lindsay Crouse created Zosia 20 odd years ago.

Shoshanna’s dad, Mel, is described according to a source as a “disheveled Jersey guy now living on Long Island, passionate about old time rock n’ roll, Snackwells cookies and classic sitcoms. Living but vacant, with a vaguely cheesy sense of humor.”

Snackwells, really? They seem so 1999. I think he and Melanie would be lapping up Skinny Cow ice cream.

Shoshanna’s mom, Melanie is supposed to be “a career woman with a lot of rage.”  My source says Melanie “considers herself the superior of almost everyone she meets and has very little sense of the effect she’s having on other
people, most notably her daughter.” Melanie dresses like an Upper West Side Earth mother, too.

Mamet senior and Crouse sound perfect for these roles! Call ’em in!