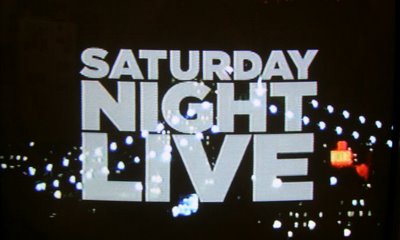 “Saturday Night Live” was a mixed bag last night. The show is definitely suffering from the loss of Seth Meyers to “Late Night.” Host Louis CK obviously performed his own stand up routine in the host monologue. It was really brilliant. This guy just gets better and better.

On the other hand, NBC crossed an editorial line last night. A Jeep ad featured two “SNL” players. Very strange, the whole thing. It was a real ad, not a parody. I can’t imagine Bill Murray, Gilda Radner, or Dan Aykroyd doing something like that. Or any of the other great “SNL” players of the past. I guess this is the new, strange blurred lines world of “native advertising.” Not a good like for new player Cecily Strong.