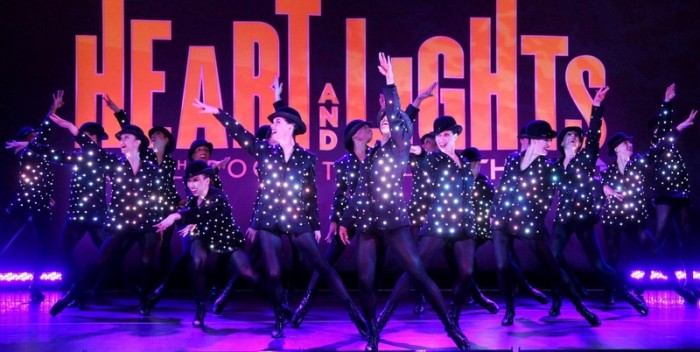 Whoops! Radio City Music Hall will not be hosting “Hearts and Lights” starting next week as planned. The big budget Rockettes show was supposed to launch in previews on March 27th with an opening a week later. “Hearts and Lights” was the big Easter show for Radio City. But Madison Square Garden productions just sent out a notice saying they were not ready. The show has been postponed until 2015.

Here was the description from last September’s press release:

“This 90-minute show, written by Pulitzer Prize and Tony Award winner Doug Wright features a heartwarming journey through New York City, thread through eight production numbers of dynamically different Rockettes choreography, dazzling costumes and innovative technology including 3D effects, elaborate animatronics and GPS elements. Heart and Lights is set to an unforgettable soundtrack of original music coupled with songs by some of the most influential musical artists of the past 50 years. The production presents groundbreaking technology that will immerse audiences in the magic of live theater in a way only Radio City can deliver.”

So much for that! I guess they’ve got some giant Easter eggs in storage, and maybe a chocolate bunny for the Rockettes to dance around!